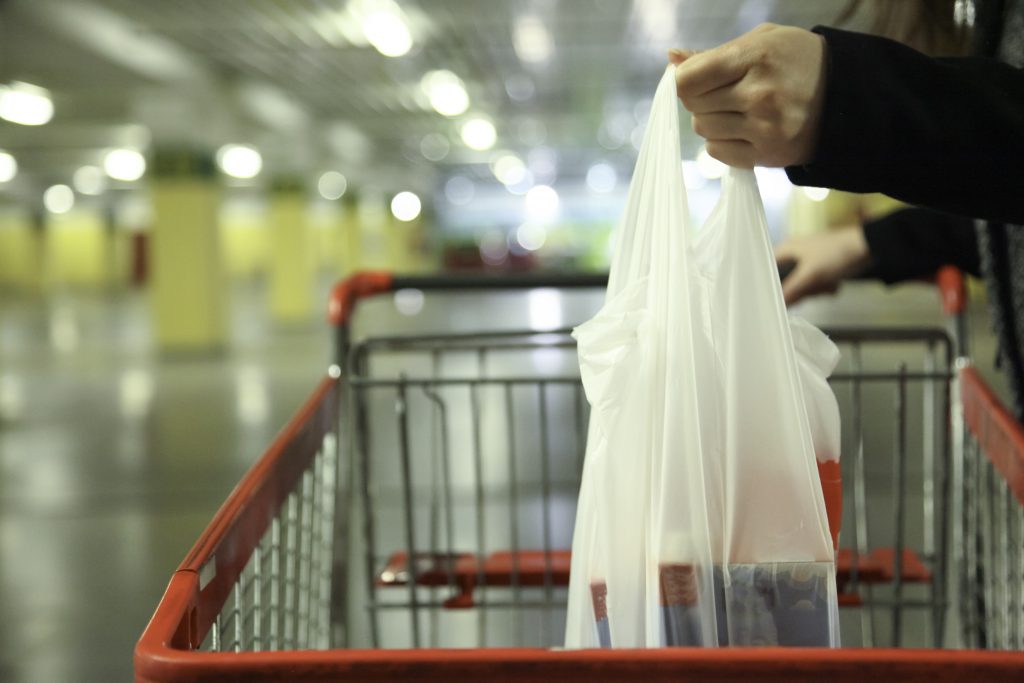 Grocery stores are banning plastic bags in hopes of saving our environment. Since 2007, over 240 cities and counties have passed laws that ban or tax plastic bags. However, many fail to consider the negative impacts that plastic bans have on the environment. In order to fully understand the best solution, we must consider where ocean pollution comes from, and look at the environmental impact of plastic bans.

Where does ocean pollution come from?

Before supporting the ban of plastic bags to protect our oceans, consider where the majority of ocean pollution comes from and research the amounts and types of plastic that result in trash. Which countries are most responsible? Countries in Asia and South America that have not developed proper solid waste and recovery systems contribute most to plastic waste into oceans. Lack of proper waste systems often result in plastic that flows from rivers into our oceans.

A September 2015 study by the Ocean Conservancy found that 60% of global marine debris originates from China, Indonesia, Philippines, Thailand, and Vietnam. According to the Ellen MacArthur Foundation’s (EMF) New Plastics Economy Report, the United States and Europe combined only contribute approximately 2% of plastic leakage into oceans. In fact, a recent study in the North Pacific Ocean looked at an estimated 42,000 tons of mega plastics, and found that fishing nets accounted for 86%.

What happens when we ban plastic bags?

Plastic bag bans result in people using more paper bags and cotton totes, which are not better for the environment. Did you know the carbon footprint of a paper bag is 4x higher than a plastic bag? Research shows that plastic bags have more sustainable benefits than paper bags from a manufacturing, reusability, solid waste, and generation standpoint. Visit our recent blog post to learn more about the environmental impact of plastic versus paper.

Rebecca Taylor’s study, Bag Leakage: The Effect of Disposable Carryout Bag Regulations on Unregulated Bags, found that after California’s 2016 ban on plastic shopping bags, the sale of large trash bags that contain more plastic skyrocketed, so approximately 30% of plastic eliminated by the ban came back in the form of garbage bags. In addition, cities that participated in the ban saw a surge in the use of paper bags, which resulted in an estimated 80 million pounds of extra trash per year.

Striving for a circular economy

People often fail to consider the full lifecycle of plastic products, and fail to research the negative impacts that plastic bans have on the environment. According to the U.S. EPA Waste Management Hierarchy, the most environmentally preferred strategy for waste management is source reduction and reuse. This means using less resources to produce and the ability to be reused. Thin, lightweight plastic bags that use less resources and materials are often referred to as single use products. However, plastic bags are in fact reused everyday by many people, which is why California saw a large increase in the purchase of trash bags after they initiated a ban on plastic shopping bags. Visit here to learn more about a circular economy for plastic in which it never becomes waste. 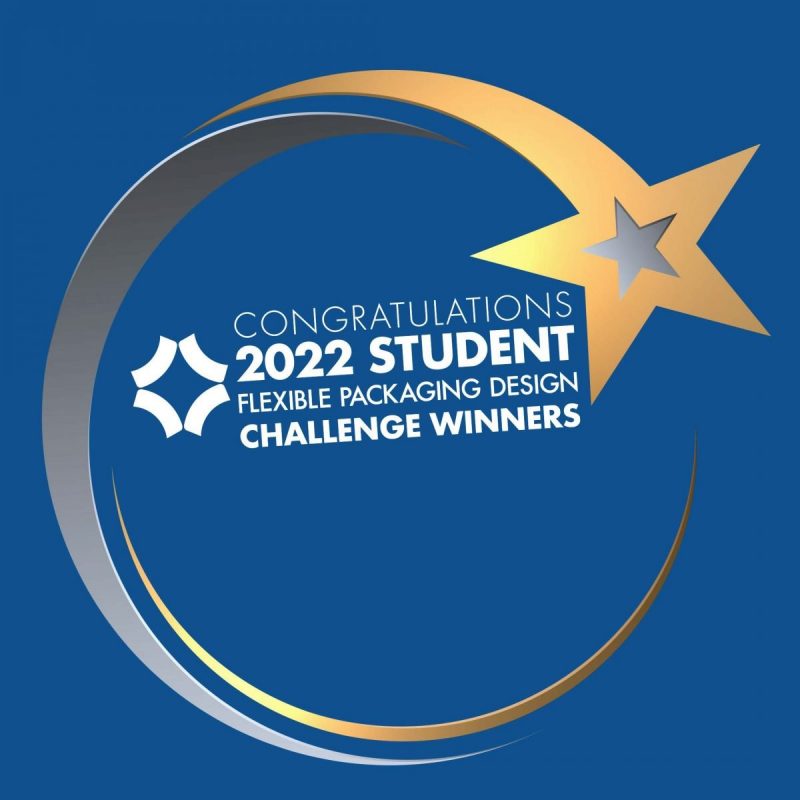 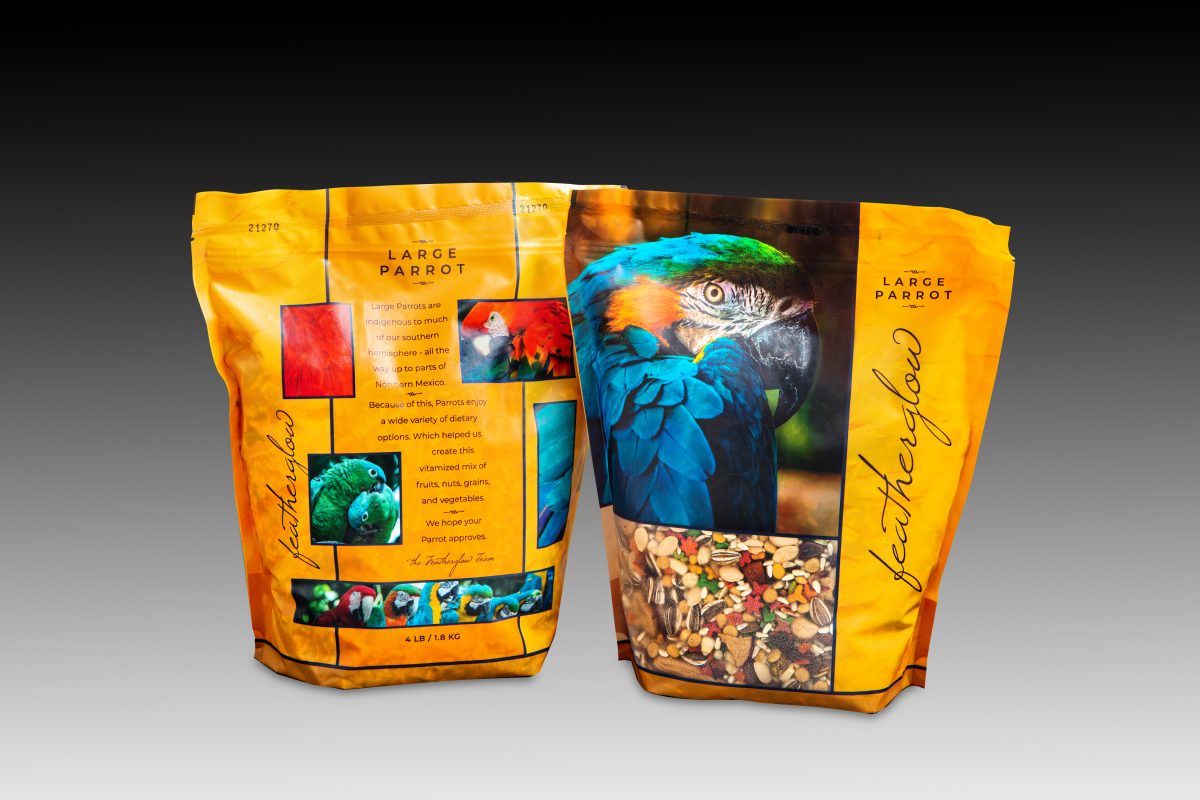