Environmental Impact of Plastic vs. Paper 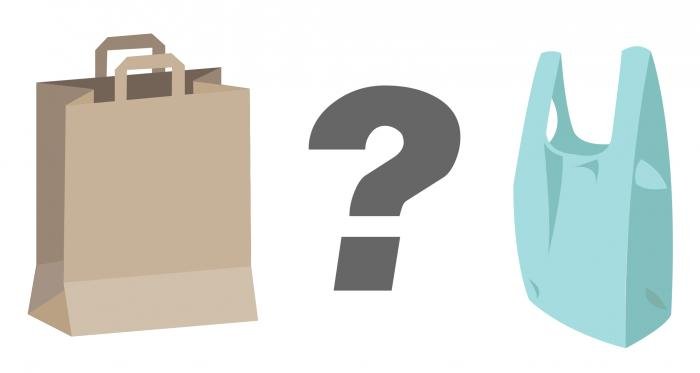 As consumers become more engaged in the conversation surrounding plastic and the increasingly serious litter problems, especially in areas like Asia, the UK, and elsewhere, it is important that we understand the entire life cycle of all packaging including plastics, paper, cardboard, etc.

According to The Future of Flexible Packaging to 2024 report, there is mounting public pressure on brand owners and retailers to reduce the environmental impact of packaging. Brand owners are responding to these concerns with a mission of not only reducing the amount of food waste, but more importantly, accelerate the move to a sustainable, resource-efficient circular economy.

For many, it is believed that paper bags are more environmentally friendly than plastic bags because they are made from a renewable resource, can biodegrade, and are recyclable. However, scientific research shows just the opposite. Plastic bags outperform paper bags environmentally – on manufacturing, on reuse, and on solid waste volume and generation. Paper products take substantial amounts of energy to make, making paper and cardboard the third largest industry use of energy on the planet. In comparison to cardboard, plastic is lighter and more durable and less energy intensive to manufacture.

Conclusions from the 2005 Scottish Report states that “[A] paper bag has a more adverse impact than a plastic bag for most of the environmental issues considered. Areas where paper bags score particularly badly include water consumption, atmospheric acidification (which can have effects on human health, sensitive ecosystems, forest decline and acidification of lakes) and eutrophication of water bodies (which can lead to the growth of algae and depletion of oxygen). Paper bags are anywhere between six to ten times heavier than lightweight plastic carrier bags and, as such, require more transport and its associated costs. They would also take up more room in a landfill if they were not recycled.”

When you consider the entire life cycle of packaging, paper and cardboard represent far greater environmental impact than their plastic equivalents.  A recent ULS report comparing plastic and paper bags concluded that:

To learn more about the sustainability of plastic and flexible packaging, visit here. 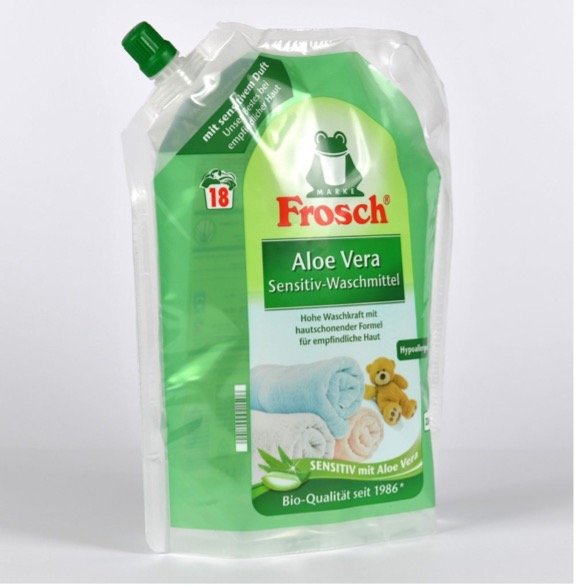  Flexible Packaging Supplies fit for a Summer of Fun

As Memorial Day weekend approaches, it signifies the unofficial beginning of summer. Kids are starting 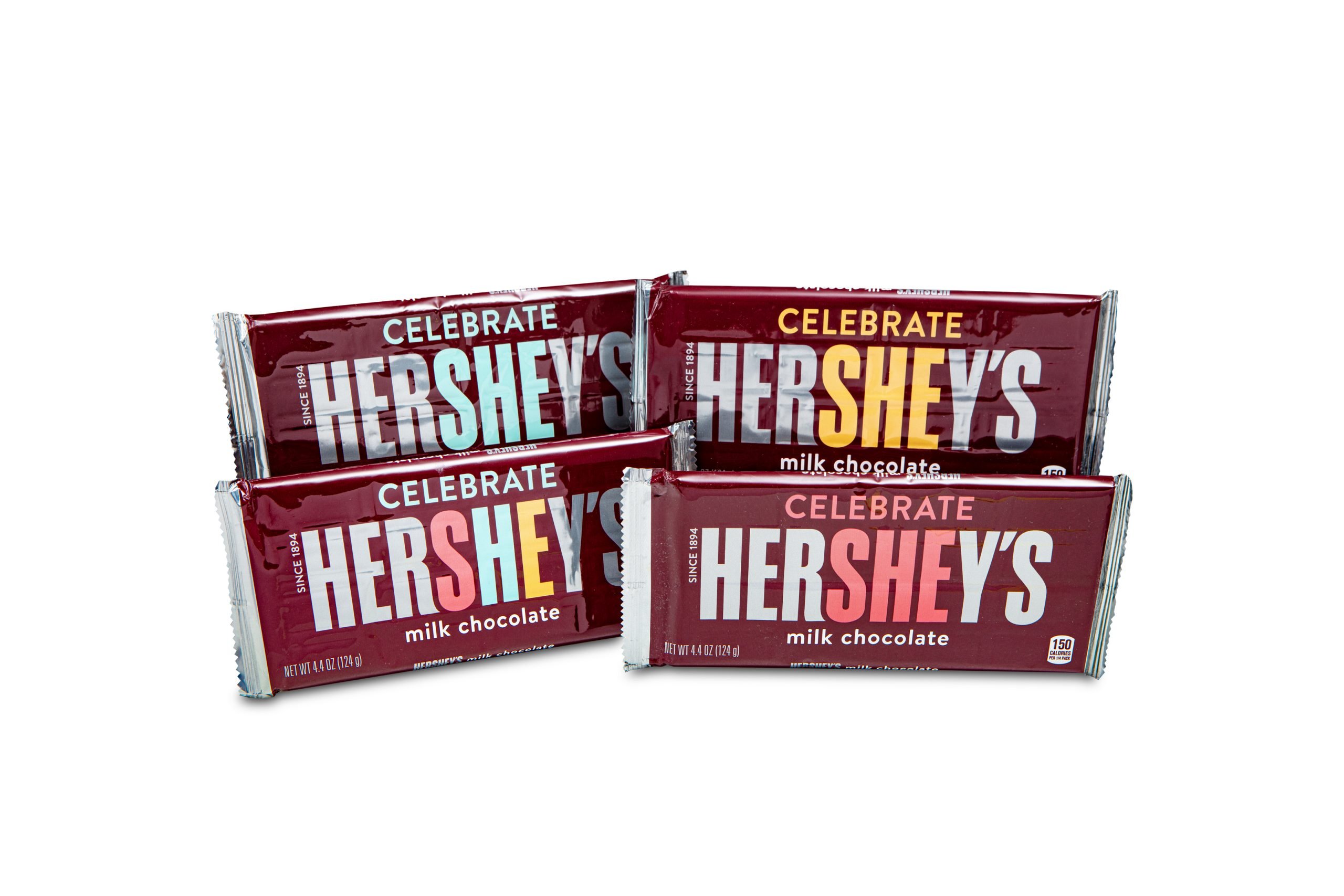